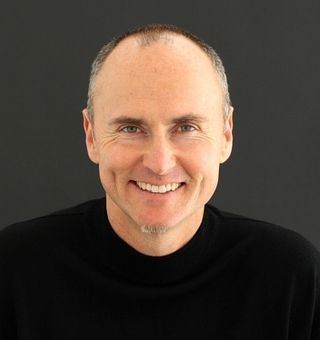 Lisa is an enthusiastic, enlightening professional. The time you invest with her, or any one of her many seminars, pays terrific dividends. Her quick mind and search for less obvious solutions to difficult problems makes her an excellent resource.